The page links in the right sidebar (locked below for mobile users) are an evolving catalogue of the bizarre beliefs, groups, individuals, and language of self proclaimed Sovereign Citizens.

What is a Sovereign Citizen?

Sovereign Citizens mistakenly believe that all statute law is contractual and only apply to them if an individual consents to be governed by it.  They believe that they can declare themselves independent of government jurisdiction and that the only “true law” is common law.  [Wikipedia]

The often marginalized aspect of the Sovereign ideology is the extreme religious belief that they are ordained by God to be superior to the government, man-made laws, and everyone else. 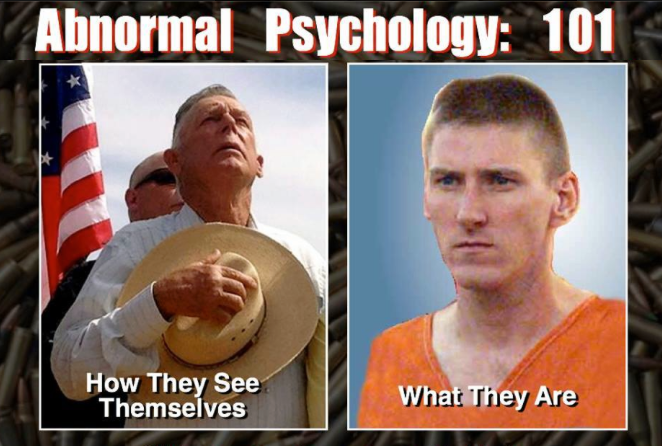 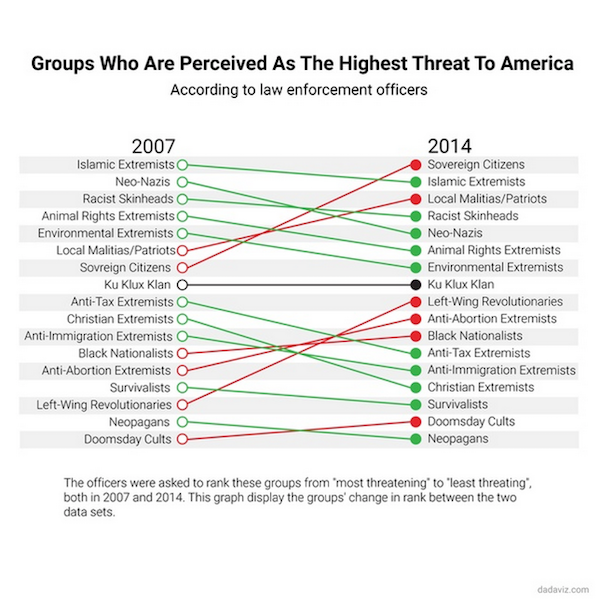 The FBI has ranked Sovereign Citizens as the top domestic terrorist threat to American citizens and the country.

While this compendium uses the term “Sovereign Citizen”, the various extremist sub-groups are included due to their overlapping ideologies and penchant for escalating violence.

Acts of Violence and Plots 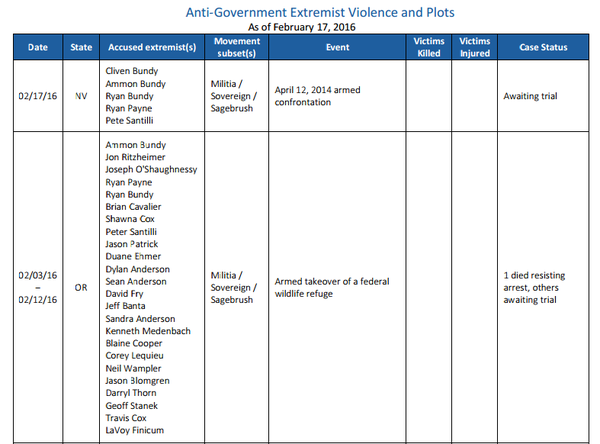