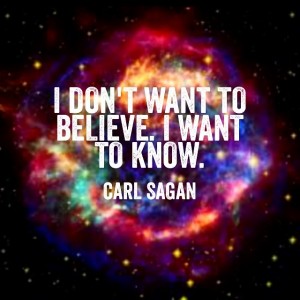 masterpiece, The Demon Haunted World, shares his secret to upholding the rites of reason, even in the face of society’s most shameless lies and outrageous propaganda.

In the chapter titled “The Fine Art of Baloney Detection,” Sagan reflects on the many types of deception to which we’re susceptible — from psychics to religious zealotry to paid product endorsements by scientists, which he held in especially low regard, noting that they “betray contempt for the intelligence of their customers” and “introduce an insidious corruption of popular attitudes about scientific objectivity.” 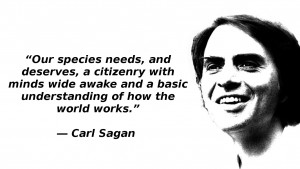 Understanding and recognizing the most common and perilous fallacies of logic. 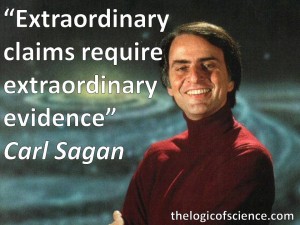