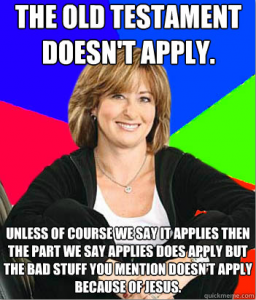 claim that the Old Testament is obsolete and does not apply because Jesus was the “lamb” to clear away its rules and regulations.

This is just an excuse that Christians use to willfully ignore the atrocities and vile laws commanded by their God.

Apologists do their best to convince their followers that the Old Testament is no longer binding so that they can marginalize and excuse the majority of evil that the Bible promotes.

Here are just a few verses that show the Old Testament cannot be ignored.

The vile Christian laws, bigotry, hate, and misogyny should indeed be adhered to, for the New Testament demands it.

Jesus: The Old Testament is Law Until the End of Human Existence

For truly, I say to you, till heaven and earth pass away, not an iota, not a dot, will pass the law until all is accomplished.  Whoever then relaxes one of the least of these commandments and teaches men so, shall be called least in the kingdom of heaven; but he who does them and teaches them shall be called great in the kingdom of heaven.   Matthew 5:18-19

Jesus: The Scripture Cannot Be Broken

Did not Moses give you the law, and yet none of you keepeth the law   John 7:19

All the Vicious Old Testament Laws Are Binding Forever

It is easier for Heaven and Earth to pass away than for the smallest part of the letter of the law to become invalid.   Luke 16:17

Jesus: No Objection to the Cruelties of the Old Testament

All Scripture is Inspired by God

All scripture is inspired by God and is useful for teaching, for refutation, for correction, and for training in righteousness…   2 Timothy 3:16

Know this first of all, that there is no prophecy of scripture that is a matter of personal interpretation, for no prophecy ever came through human will; but rather human beings moved by the holy Spirit spoke under the influence of God.”   2 Peter 1:20-21

Jesus: Why Aren’t You Killing Children?

Jesus criticizes the Jews for not killing their disobedient children according to Old Testament law.   Mark 7:9-13

Jesus is criticized by the Pharisees for not washing his hands before eating.  He defends himself by attacking them for not killing disobedient children according to the commandment: “He that curseth father or mother, let him die the death.”   Matthew 15:4-7

Jesus: Upgrades Lust to Adultery, Resulting in Blindness and Hell

Jesus has a punishment even worse than his father concerning adultery: God said the act of adultery was punishable by death. Jesus says looking with lust is the same thing and you should gouge your eye out, better a part, than the whole.  The punishment under Jesus is an eternity in Hell.   Matthew 5:27

Peter says that all slaves should “be subject to [their] masters with all fear,” to the bad and cruel as well as the “good and gentle.”   1 Peter 2:18 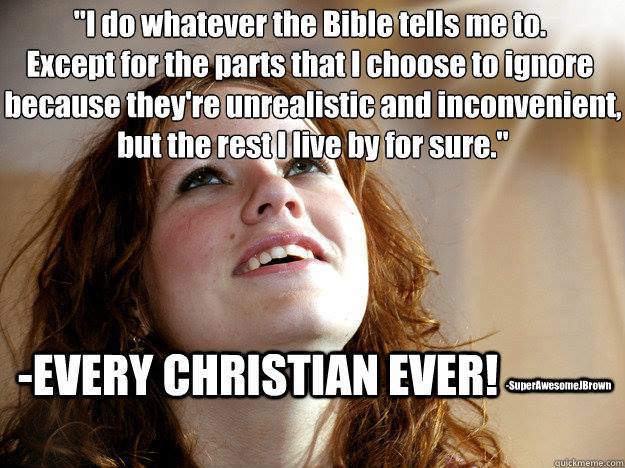 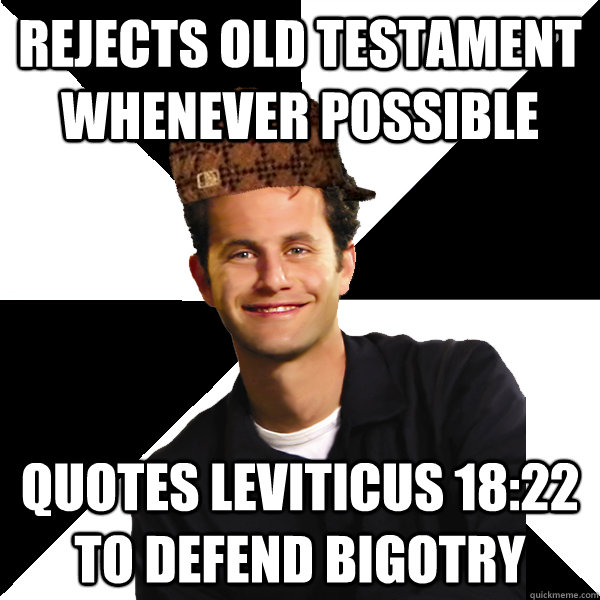