The state of Georgia recently announced that the “Sons of Confederate Veterans” license plates would be re-introduced after waiting a whopping four months after the Charleston shooting in June.  While several states have taken progressive steps to move forward and leave the Confederacy to the history books, there are some that are determined to keep that legacy of treason and hate alive.

So in order to preserve an “honest” historical take, here are a few Honest Confederate License Plates for Georgia pride. 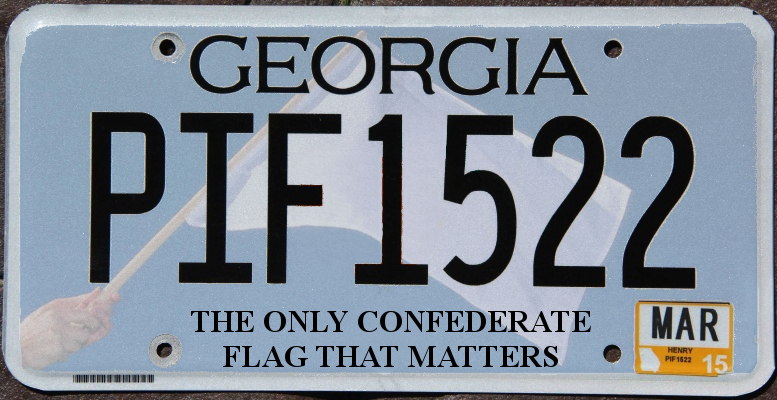 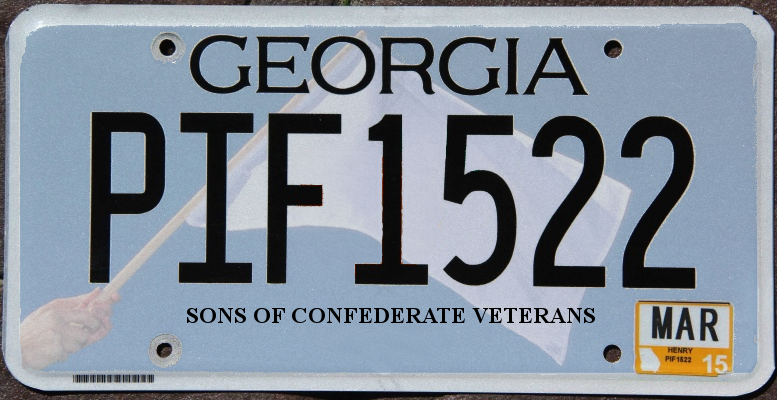 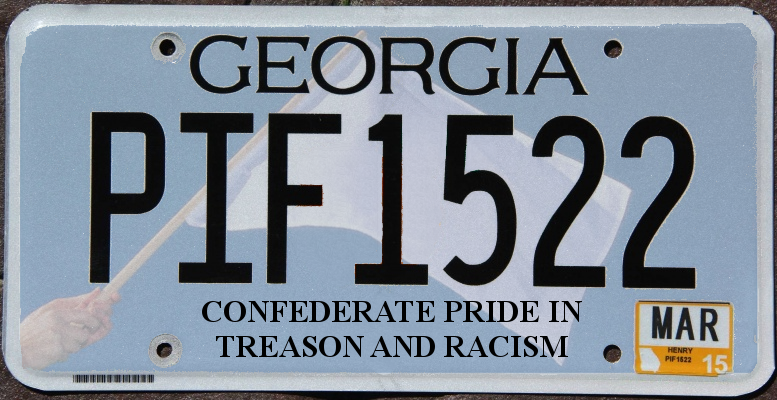 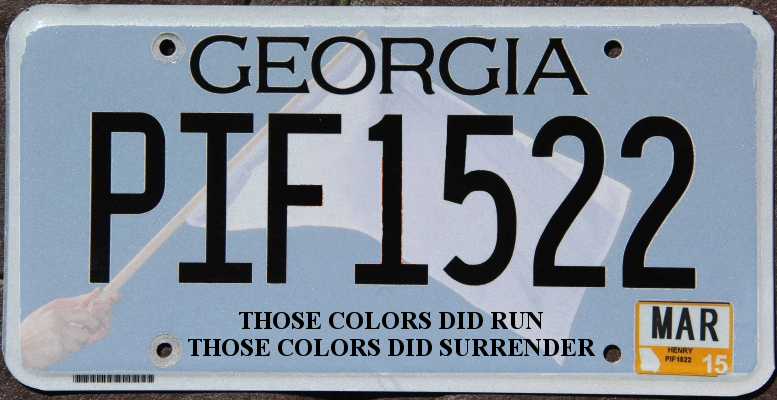 Blank Template!  Make your own! 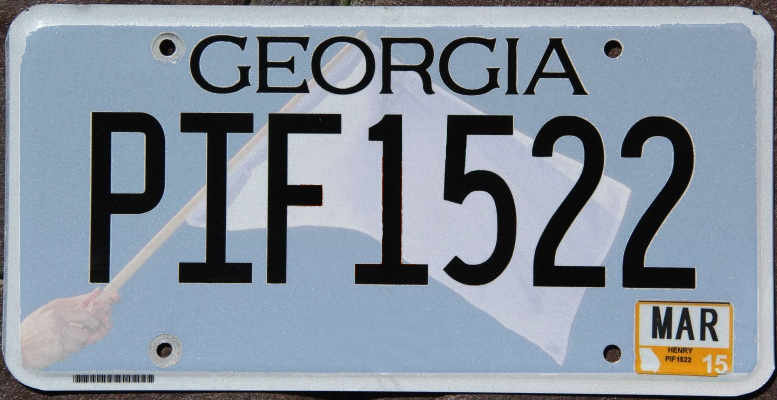 You Are Enormously Insignificant