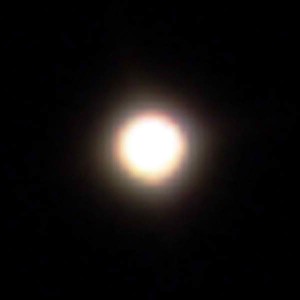 have discovered what may be five planets orbiting Tau Ceti, the closest single star beyond our solar system whose temperature and luminosity nearly match the sun’s. If the planets are there, one of them is about the right distance from the star to sport mild temperatures, oceans of liquid water, and even life.

Tau Ceti is only 12 light-years from Earth, just three times as far as our sun’s nearest stellar neighbor, Alpha Centauri. Tau Ceti resembles the sun so much that astronomer Frank Drake, who has long sought radio signals from possible extraterrestrial civilizations, made it his first target back in 1960. Unlike most stars, which are faint, cool, and small, Tau Ceti is a bright G-type yellow main-sequence star like the sun, a trait that only one in 25 stars boasts. Moreover, unlike Alpha Centauri, which also harbors a G-type star and even a planet, Tau Ceti is single, so there’s no second star in the system whose gravity could yank planets away.