What an amazing and historic week this has been!  Not only did the nation reject the failed doctrine of fear and ignorance from the GOP but several historic firsts were accomplished across the country.

I was stunned and relieved to see the dirt-bags below kicked out of public office.  The voter backlash to these misogynistic and backwards politicians is inspiring. 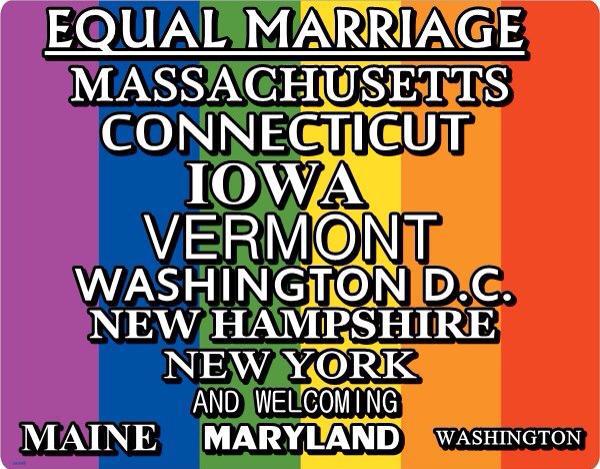 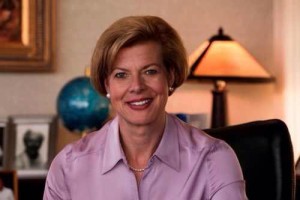 Tammy Baldwin, the first openly LGBT person ever elected to the United States Senate.  She has served Wisconsin as a Congressional Representative since 1999 and is now the first female elected to represent Wisconsin in the Senate.

“Hopefully I can sit down and lay out for her my best understanding of the federal budget because they’re simply the facts,” he said. “Hopefully she’ll agree with what the facts are and work toward common sense solutions.”

“I was a double major in college in mathematics and political science, and I served for six years on the House Budget Committee in my first six years in the House, Baldwin responded in an interview with the Huffington Post.

Tammy Baldwin has served Congress since 1999; Johnson took office in 2011. 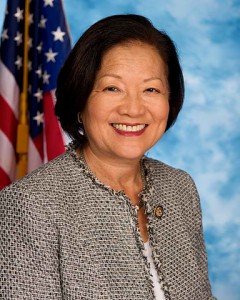 Marijuana Legalization – Voters in Colorado and Washington have successfully setup the latest direct challenge to the failed War on Drugs.  While Marijuana is still (for now) illegal at the federal level, it is clear that the evolving attitude towards marijuana is growing and the era of prohibition will hopefully come to an end soon.

Republican fanatics and their talking puppets continued the fine tradition of what they do best… ignore facts.  The reactions of some of these great minds are not only plain delicious but they should also be viewed as reminders on how these people think and believe reality works.

Victoria Jackson – This worthless sack of atoms used to star on SNL for some reason ages ago and has recently attempted to make herself relevant by outing herself has homophobic, islamophobic, and spewing forth all sorts of other ridiculous verbal excrement.  Her post-election twitter rant was just pure ignorant fundie gold. This is a grown woman that is crying because her deity did not put her candidate into office?   Seriously?   So by that rationale, if Romey won… OMG Jesus has spoken!!!  Obama wins… OMG Jesus has been forsaken!!!  Wat? The “Unclear on the Political Concept” award goes to the GOP fanatics again that continue to confuse their bibles with the Constitution of the United States.  This is NOT a christian nation.  It is a nation of all beliefs, even none.  Religion had it’s chance to run politics.  It was called the Dark Ages and we have no wish to return humanity back to those times.  That is a topic for a separate post though.

Don “toupee” Trump – The expected amount of impotent twitter rage briefly ensued after the election results were announced.  He quickly deleted his twitter rant a few hours later for all the good that does. 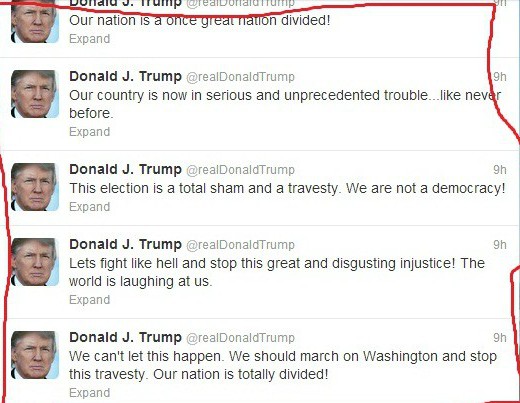 Ted Nugent – Insane GOP tea-bagger and conservative draft dodging hypocrite Ted Nugent went on his own twitter tirade after the election.  This is the same moron that proudly declared that he would be “Dead or in jail by this time next year” if Barack Obama was reelected.  He has a little over 150 days to make good on this promise. 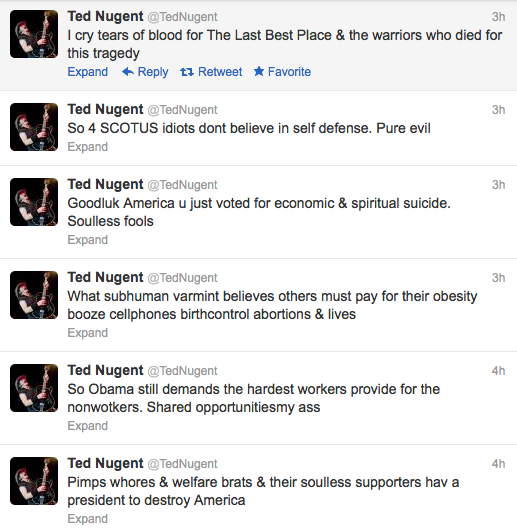 Racist Teens Forced to Answer for Tweets about the “N—-r” President.

More articles, pictures, and videos of butt-hurt republicans can be found at: http://www.reddit.com/r/butthurtrepublicans

Pastor Manning – “The Reelection of Obama is a Victory to Satan”

There will be some follow-up threads on the petty retaliation of workers.  There are several threads on Reddit right now tracking companies and business owners.